Beside the Navigators, a LiveU unit was also a participant at the Opening Ceremony of the 2012 Balaton Regatta Season. By good fortune it just got off the stormy wind and stayed dry in the competition. LiveU technology performed smoothly and perfectly in spite of the ever changing weather. Though the beach season did not start yet, it was well worth to visit Lake Balaton in spring as the first 2012 Regatta was held in Balatonfüred on 17th May. The celebrations were held at the Promenade of the town and they kick started the touristic season by the Hungarian Sea. The programmes featured the Brass Ensemble of Balatonfüred, an official inaugural speech and enwreathing of Balaton followed by a fishing competition. The crowning glory of the day was the start of the Regatta and the sailing boats could be followed from the viewing ship departing from the harbour. 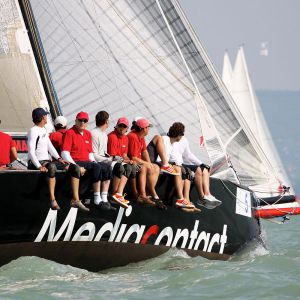 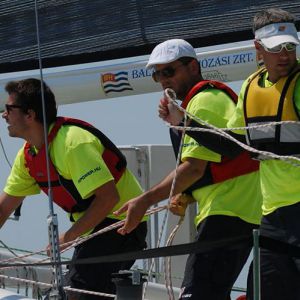 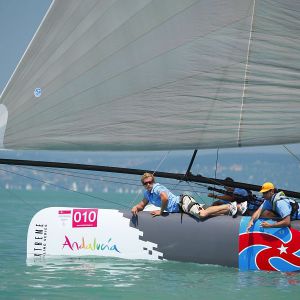 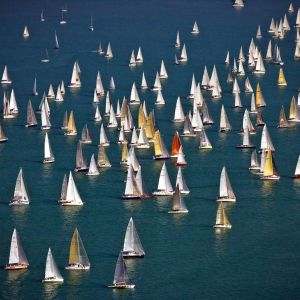 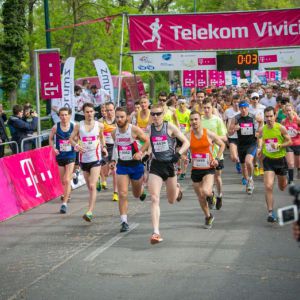 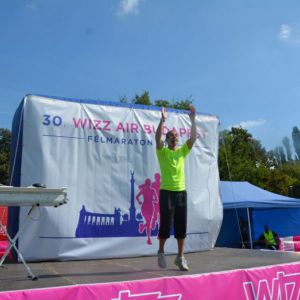 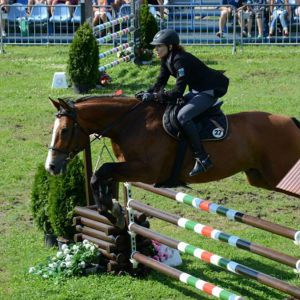 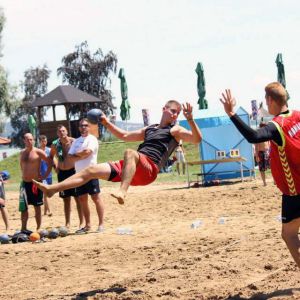 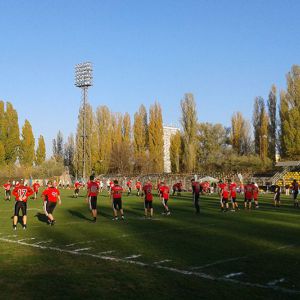 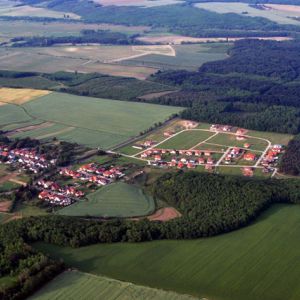 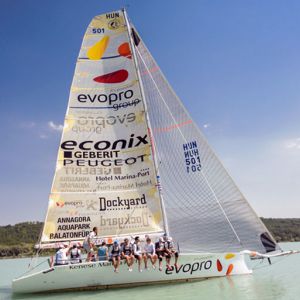 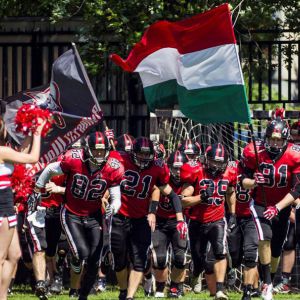 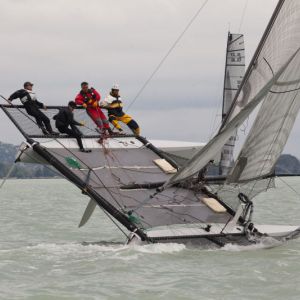 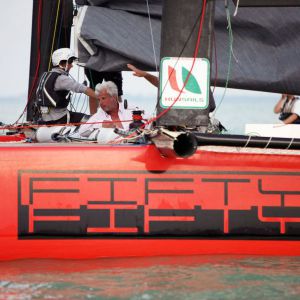