The LU200e is the most cost-effective contribution video encoder on the market, enabling streaming for web distribution, point-to-point, and point-to-multipoint for a fraction of the cost of other solutions.

The LU200e includes LiveU’s proven reliable streaming with Forward Error Correction at no extra cost, providing the highest quality and lowest latency video even over unreliable networks such as the public internet. The LU200e also has built-in, fully-enabled bonding, and allows the use of multiple network paths to increase the available throughput from remote locations. 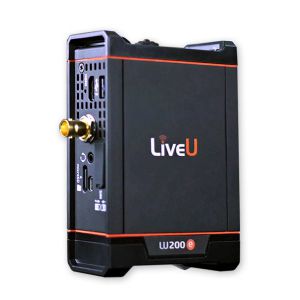 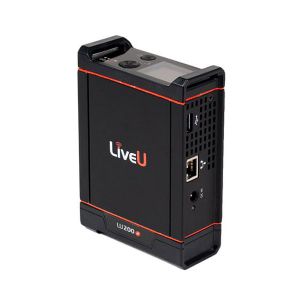 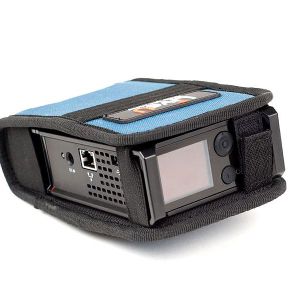 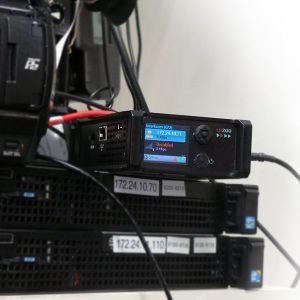 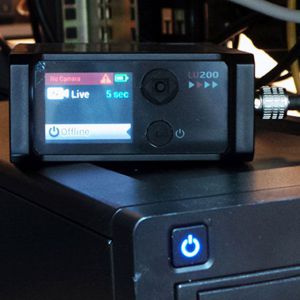 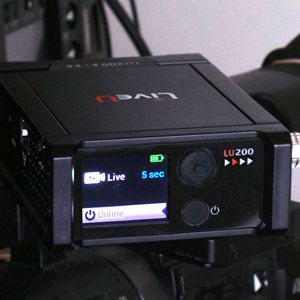